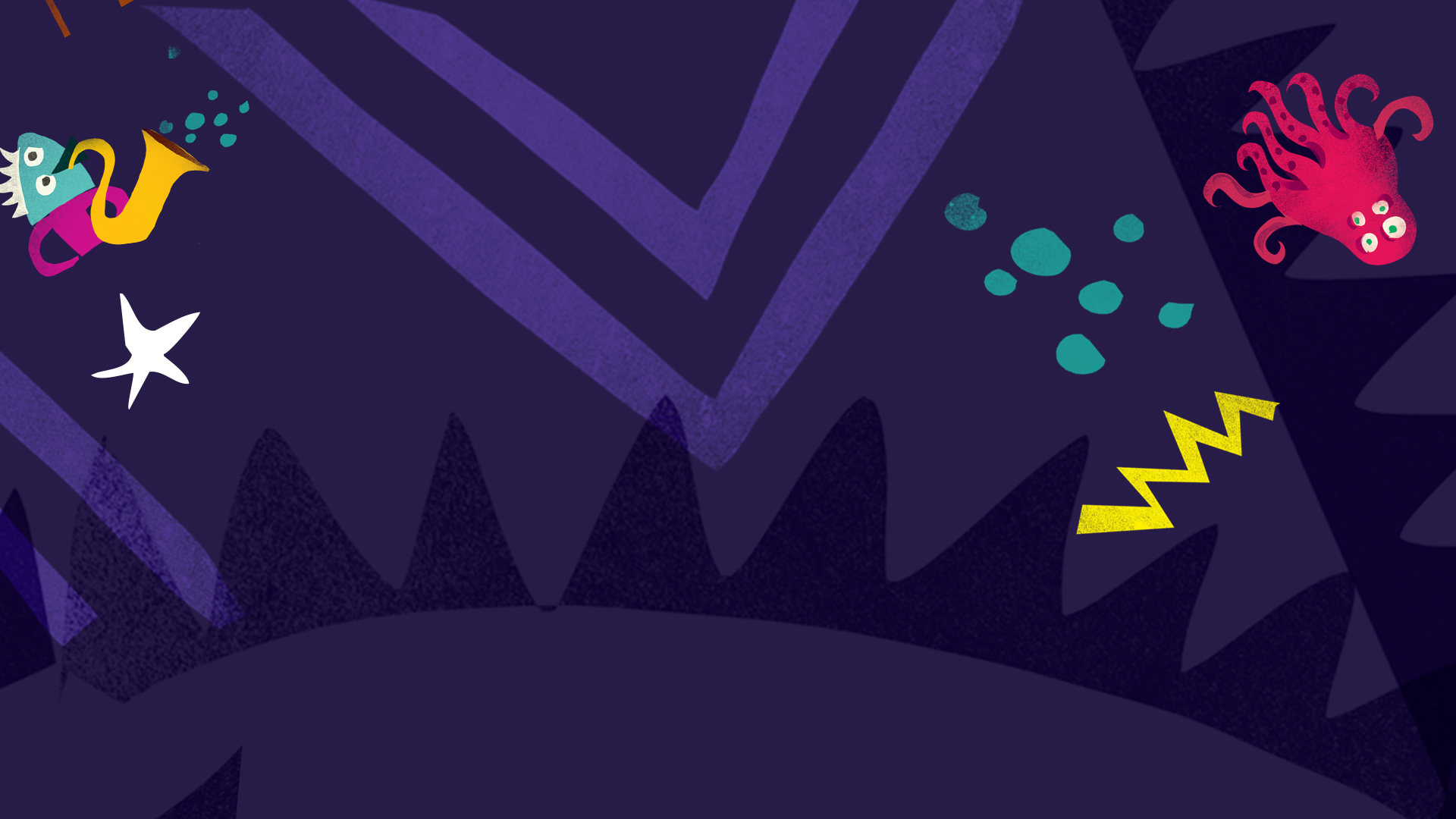 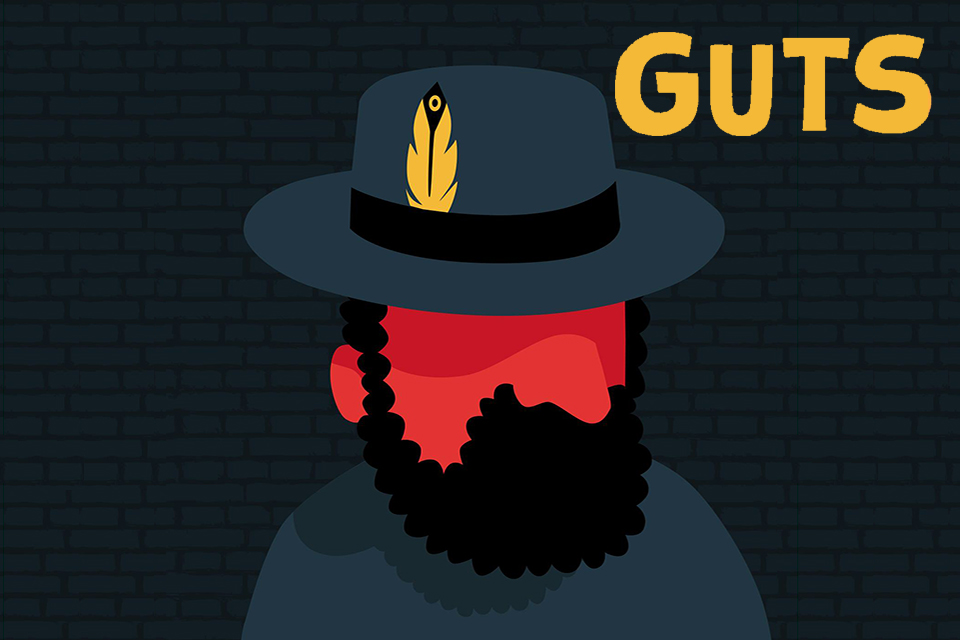 Originally concealed in the credits of the record covers under the heading "composition and production", Guts secured his fame as a beatmaker by trimming the soundtrack of Alliance Ethnik, Big Red or the Svinkels. In solo since 2007 and his album "Le Bienheureux"(Was On Records), he then expanded his musical palette with "Freedom", a darker but also more released record released on his own label Pura Vida. Exiled in Ibiza is From his Balearic Island that he will publish in 2011 "Paradise For All", on the label which is Still to this day, Heavenly Sweetness. Since 2013, he has concocted with his accomplice Mambo, the cult compilations Beach Diggin', dedicated to the discovery of rare and sunny galettes.